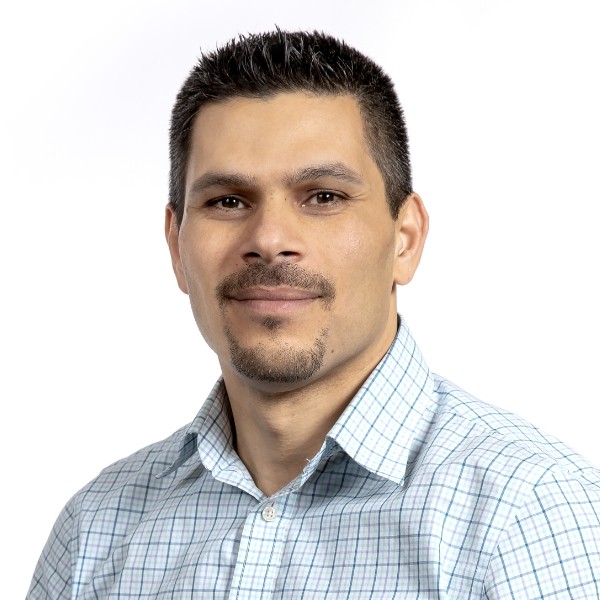 Hassan started his career as a research associate with the Center for Materials Research & Technology (MARTECH) at Florida State University. Hassan holds a bachelor's degree in chemistry from the American University of Beirut (Lebanon), an MBA in finance from the University of Delaware and a Ph.D. in chemistry from Florida State University. After that, Hassan joined Hercules Incorporated in Wilmington, Delaware for 4 years between innovation and product management roles. Hassan then joined Ashland as part of the Hercules Incorporated acquisition in 2008.

While at Ashland, Hassan served as vice president of strategic growth platforms in the company’s Specialty Ingredients commercial unit. He also led the integration of innovation & channel growth streams as part of the ISP acquisition by Ashland. Prior to that, he served in commercial roles of increasing responsibility, including global business unit director of consumer industries (Pharmaceuticals, Food and Personal Care) and prior to that as global industry manager, Pharmaceuticals, at Ashland Specialty Ingredients.

Prior to Avery Dennison, Hassan served as Vice President, Chief technology and Innovation Officer at H.B. Fuller from 2012 to 2016 leading HB Fuller's innovation & research centers around the globe and co-leading integration of several bolt-on acquisitions. Hassan holds an executive leadership certificate from the University of Minnesota from 2013 and he also has served as a director for the Minnesota High Tech Association from 2012-2016.