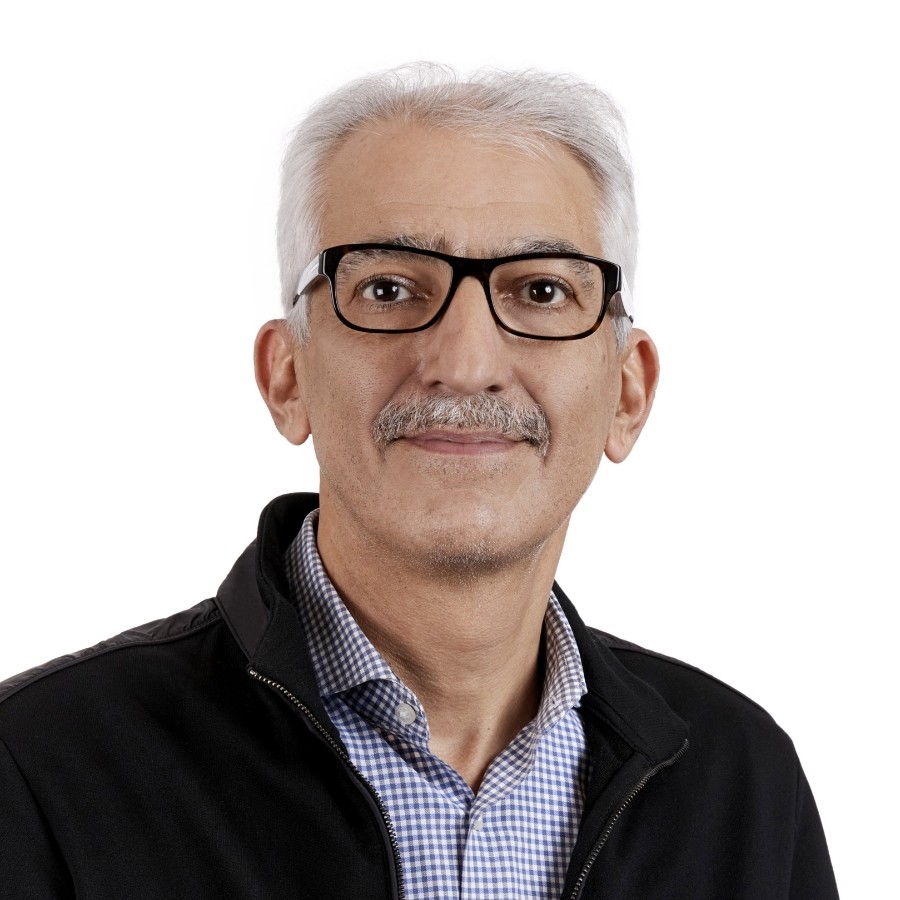 Mr. Kian has served in his current global capacity since 2006. From 2004 to 2006 Kamran served as Vice President and General Manager of Materials businesses in Australia and New Zealand. From 2000 to 2004 he led the integration of Stimsonite acquisition in Avery Dennison’s reflective business and expanded the business globally. From 1995 to 2000 Kamran was based in Luxembourg, Europe serving in many operational and technical roles including the director of European operations. Prior to that he was based in California and served in many operations and technical roles.

Mr. Kian received his Engineering degree from California Polytechnic University in 1990. He joined Avery Dennison in 1985 and is currently based in Mentor, Ohio.