“Africa Day is important not only for the community at large, but for those of us who grew up without a cultural identity.”

The presenters sang the praises of their cultures’ signature foods—everything from braai, a kind of South African barbecue, to maize and beans and mopane worms.

And they told the stories—about the Kikuyu people of Kenya, the Tsonga and the Afrikaaners of South Africa, Ghananians living in the US, and the indentured Indians brought to the continent in the mid-1800s to work the sugarcane fields.

That sense of connection was the goal of the event, the first-ever collaboration between Avery Dennison’s Black Employees Resource Group (BERG) with members primarily in the United States and Europe, and employees in the company’s steadily growing Sub-Saharan Africa business. Even the day of the event signified unity: It was held on May 25, the date when many African nations commemorate the 1963 founding of the Organisation for African Unity and celebrate independence from colonial rule.

Warren Pearce says if there was only one takeaway from Avery Dennison’s first Africa Day event, it was seeing the joy and excitement among those on the call celebrating the diverse backgrounds of all participants.

“We’re all interconnected,” says Pearce, a human resources business partner based in Johannesburg. “On the surface, it looks like we’re from completely different backgrounds, but when you have a conversation and share experiences, you discover we’re not as different as we thought.“

The online gathering drew some 60 employees from around the world. It featured a trivia contest  (“True or false: Africa is the world’s second largest continent covering over 30 million square kilometers”  Answer: True. Africa is bigger than China, India, the United States and most of Europe—combined), followed by short presentations by employees from Ghana, Kenya, South Africa and North America.

For some members of BERG, representing both Black/African American  employees and allies, it was a way to learn about the cultures of their ancestors.

“Like so many Black Americans, I was raised not knowing my African heritage,” said Global Director of Diversity, Equity and Inclusion Tiffany Collins in her introduction to the event. “Africa Day is important not only for the community at large, but for those of us who grew up without a cultural identity.” Collins encouraged participants “to be mindful and embrace the differences the world has to offer and have an appreciation and respect for perspectives that are different from our own.”

For employees in Africa, the event offered an opportunity to correct misunderstandings about where they come from. Topping the list: Africa isn’t a country, it’s a continent.

“Usually when people refer to Africa, we’re all placed in the same box, but we are all very different,” says Alex Nyarko, a senior research specialist at Avery Dennison’s research and development facility in Mill Hall, Pennsylvania. Originally from Ghana, Nyarko helped organize the event. “What we really showcased was the wide range of cultures across Africa, he said.”

“It’s completely different when you’re down here compared to what the media depicts,” says Warren Pearce. “People typically think we have little to no infrastructure, lack of technology and most commonly man and wild animals live together.

Martha Gachihi, an LGM sales representative in Nairobi, said she hoped providing her fellow employees with a deeper understanding of African countries and cultures could help promote development in emerging economies where Avery Dennison does business.

“Such events provide a platform for innovative solutions on how we can improve the livelihoods and future of those in regions that require our assistance,” she said. “This doesn't necessarily have to come through financial aid. It can come through the bottom-up approach that has worked in other developed nations.”

Pearce noted that Avery Dennison has had a presence on “The Mother Continent” for more than a half-century, beginning with its longstanding operations in South Africa. In recent years, the company has expanded its presence in other African markets such as Kenya.

Based on the success of the inaugural Africa Day event, organizers hope to present it to a wider audience next May—possibly including BERG members and employees in Sub-Saharan Africa who work on Avery Dennison’s manufacturing lines, along with team members enterprisewide.

Until then, Alex Nyarko says he’ll remember the joy the event gave him—and the sense of kinship he felt with his fellow employees on both sides of the Atlantic.

“We might be from different countries, with very different customs,” he said, “but at the end of the day, we are all one.” 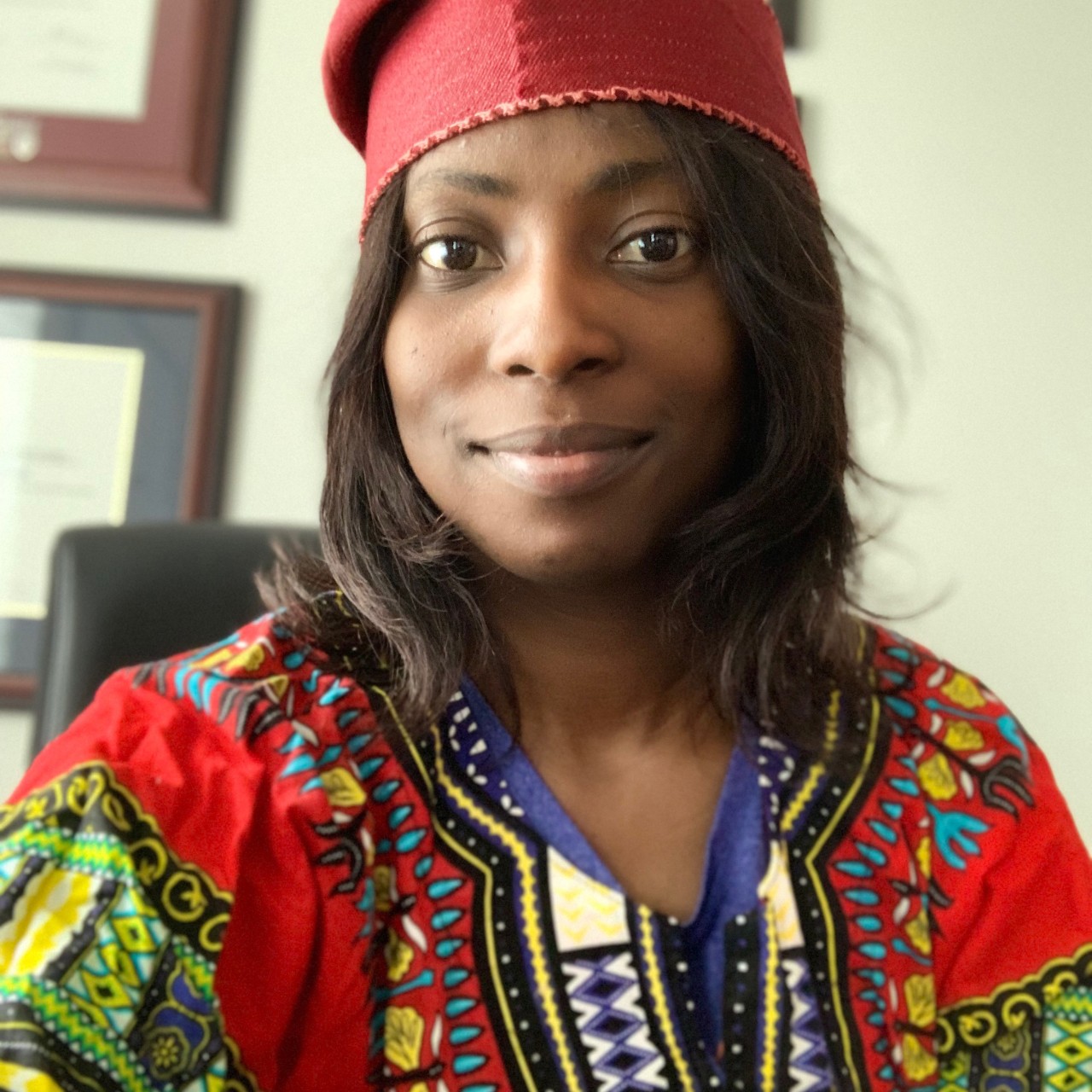 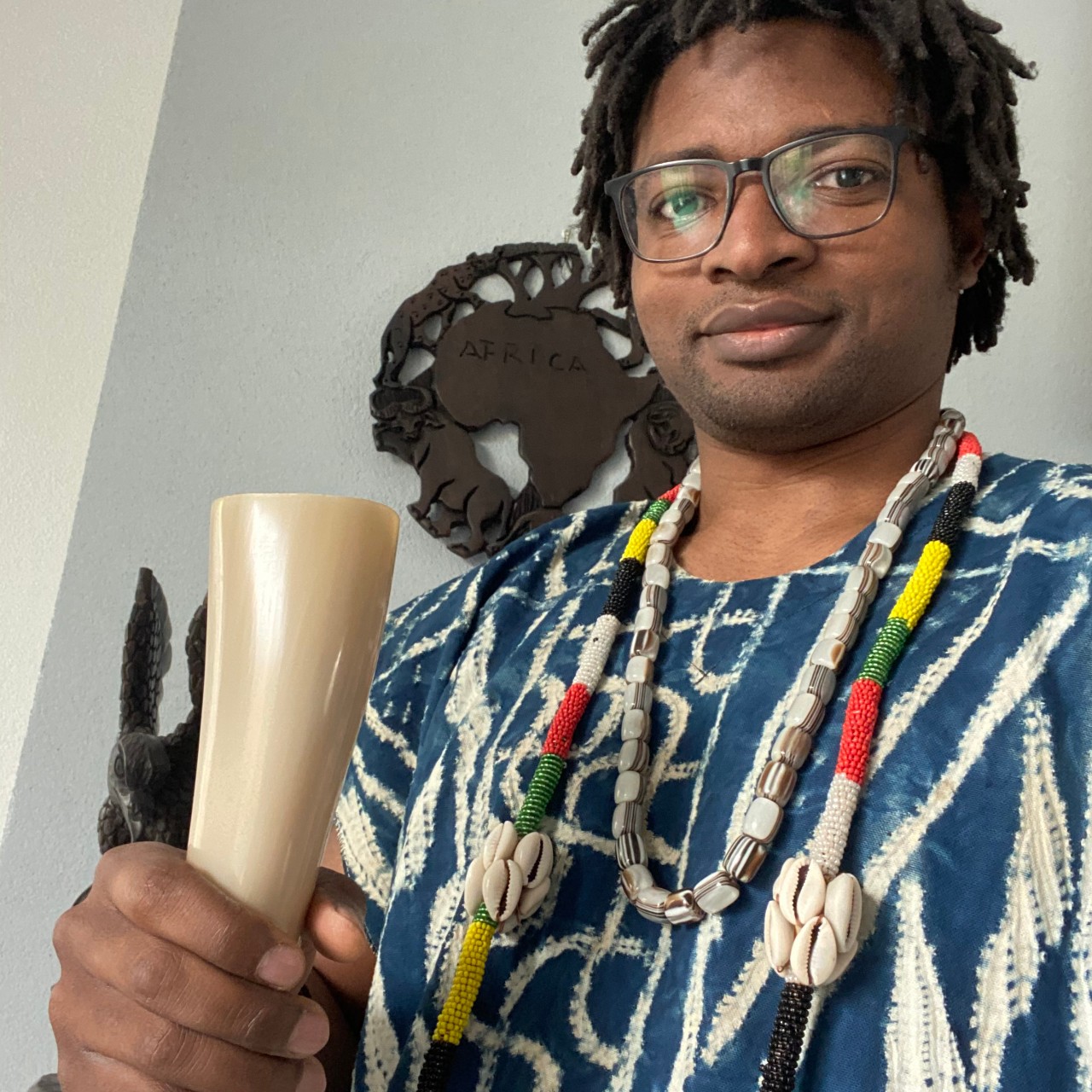 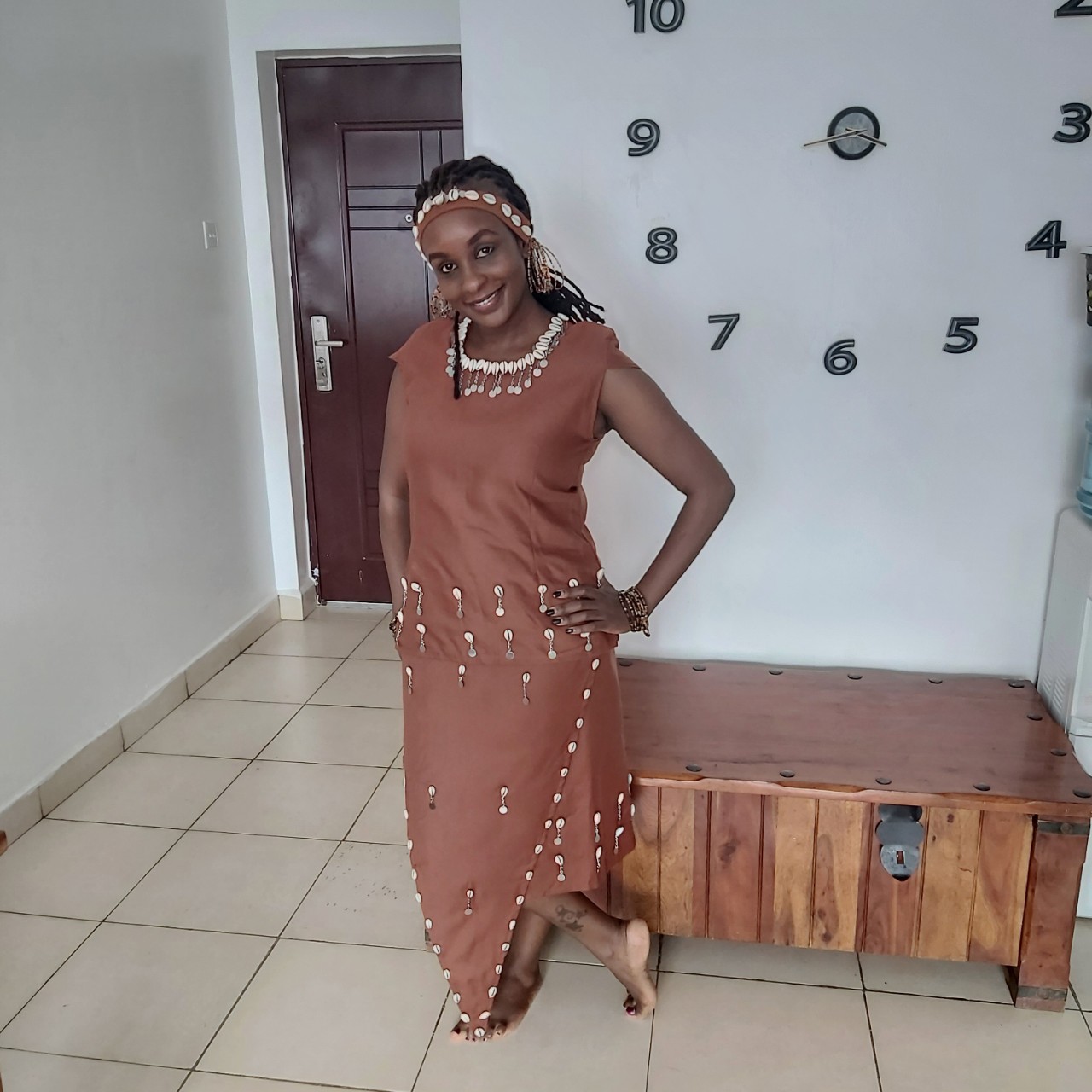 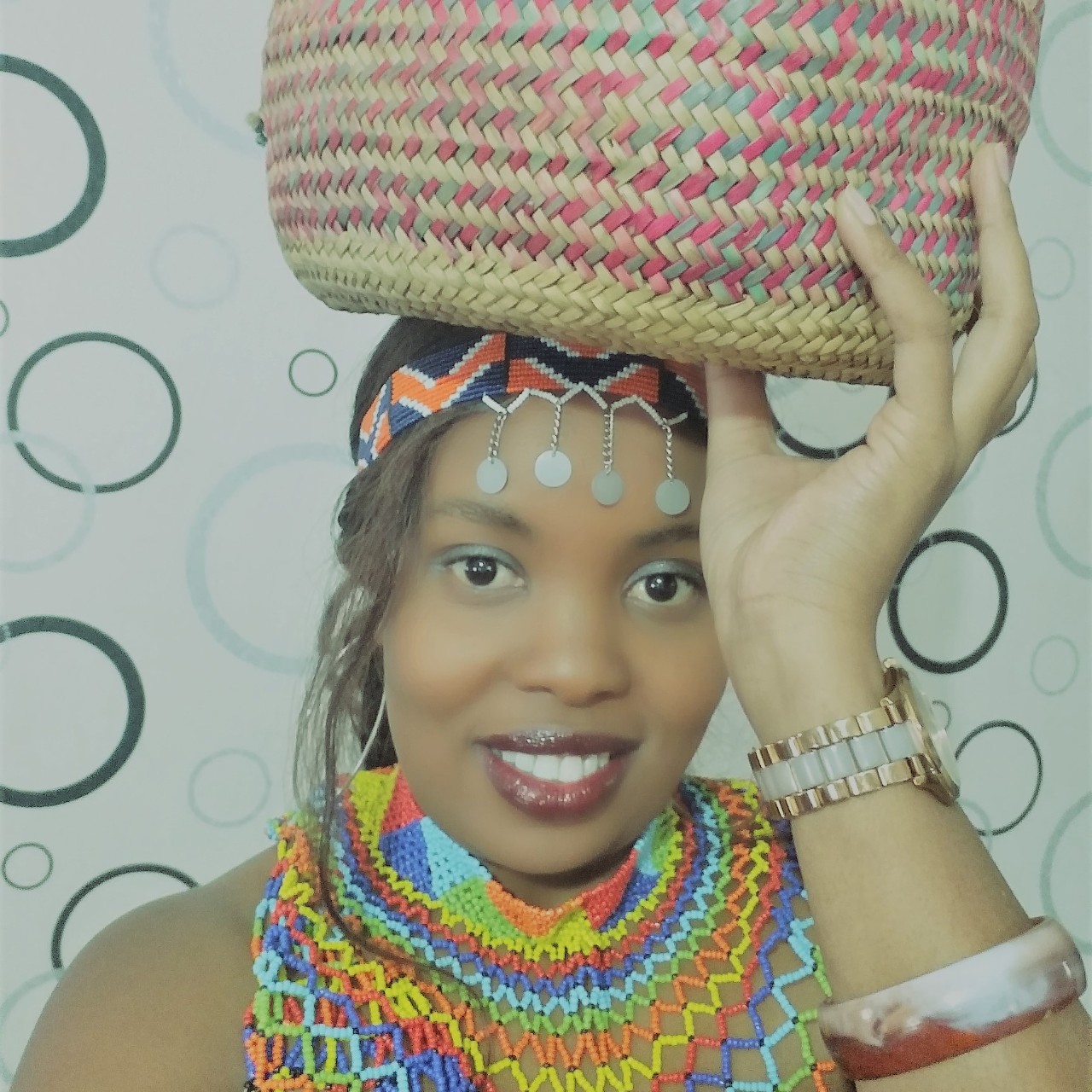